Skip to content
This is my Raspberry Pi EchoIRLP project page
I no longer use this setup but I am keeping the page up to help those who might.
11/2018

Thanks to all who contributed information to help me along the way.
This is how I got my Pi node up and running.      Maybe it can help you too.
The basic instructions come from VE7LTD via the IRLP Yahoo group,and/or the new
Wiki page. I added my additional information.
THIS WAS ON THE ORIGINAL RASPBERRY PI NOT THE PI2 B+ BUT SHOULD BE SIMILAR
As of June 2016 there is a new repository for the EchoIRLP code
is is at      https://github.com/wd5m/echoirlp/blob/master/install/echo-install 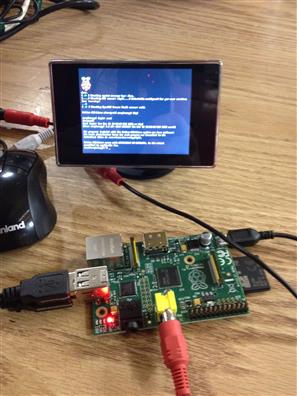 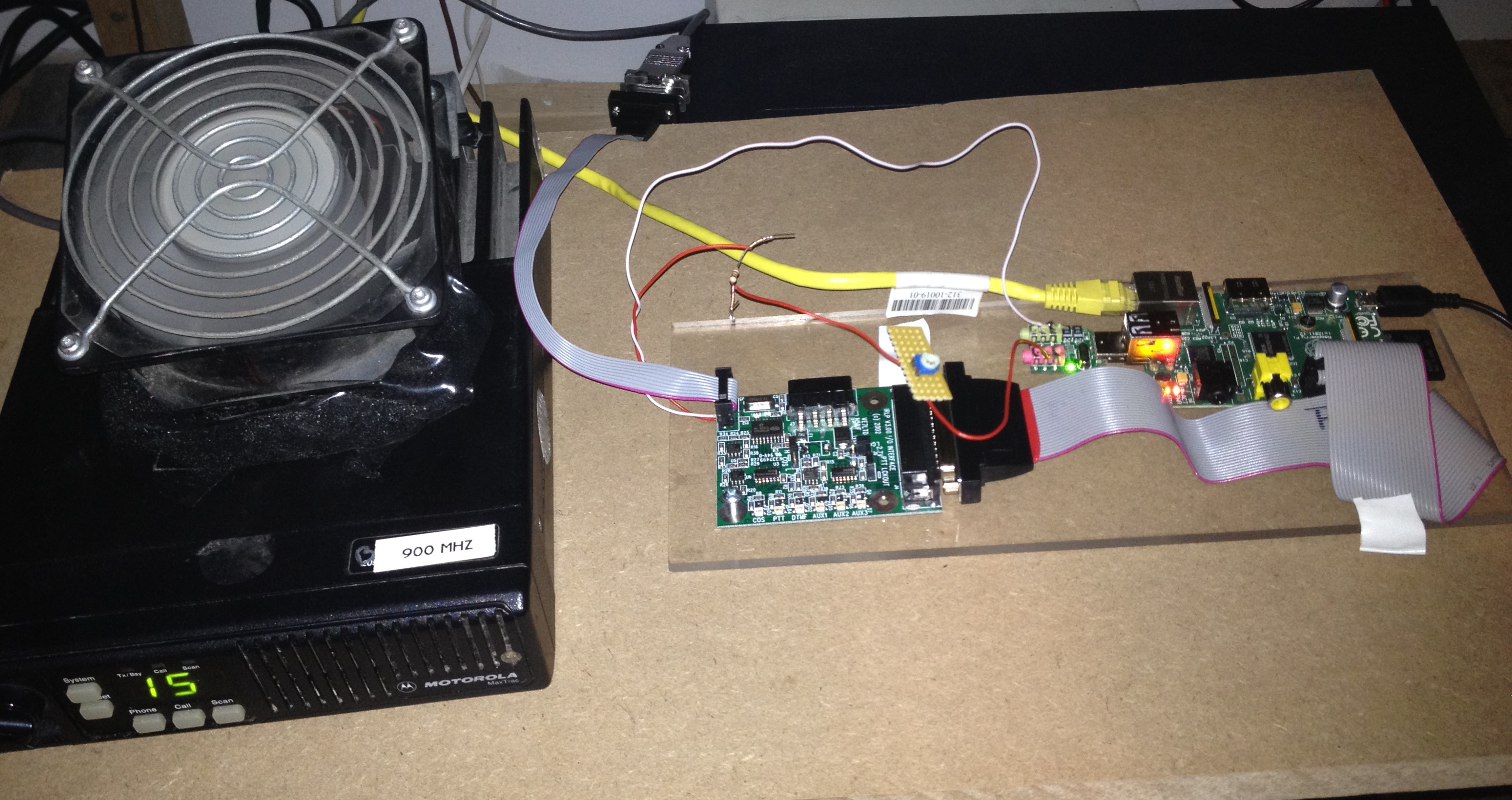